Whether you’re just starting out, building for the future or looking forward to putting your feet up for a well-earned break - whatever stage of life you’re in - we can help you make the most of your finances.

Everyone's different, of course, but there are some things our clients often confront that can have a significant impact on their finances. Read some examples of how we can help. 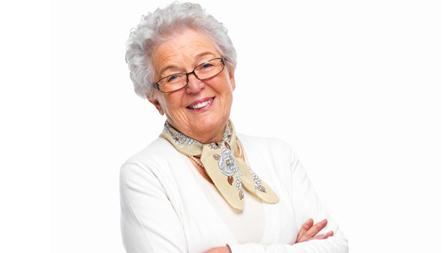 Frances talks about her retirement journey

Although I’m in my mid-seventies now, my husband John and I started working with our financial adviser, Peter, over twenty years ago. We were considering when to retire and as we began to think more seriously about it, it became obvious that we really needed professional advice. 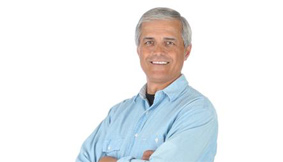 How Richard found out about business succession planning

My Mum and Dad had been singing the praises of their financial planner for over 25 years. They’ve really tried to get me to go along and see Shane, mostly because I’ve run up a fair bit of debt through my business. I’m a couple of years off 50 and my interior design business is growing. 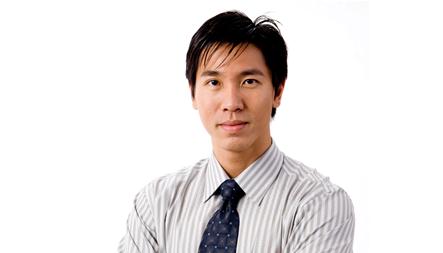 Richard explains how he started an investment strategy at age 25

For my 25th birthday I took the day off to play golf with my dad which turned out to be one of the best decisions I’ve ever made! On Hole 9, he pulled out a cheque for $25,000. He told me there were two non-negotiable conditions. 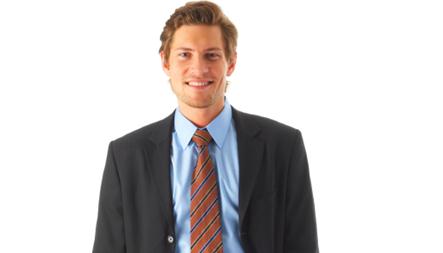 Paul learns why financial advice at any age is a good idea!

At 35, I’m not looking to retire anytime soon. It never even crossed my mind that seeing a financial adviser would be a logical thing to do at my age. What changed it all for me was my new job. I was offered a good salary and the amount going into super was going to add up so I wanted an opinion on different funds. I made an appointment with a financial specialist that my new company recommended. 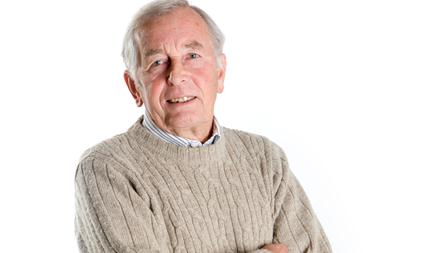 My name’s Leo and I’m 69. I used to be a banker but finally retired after nearly 40 years. At the time I had just over $300,000 in my allocated pension account but the volatile market conditions left me with about $250,000. That was quite a shock – but there are others at my Bowls Club who ended up worse off. 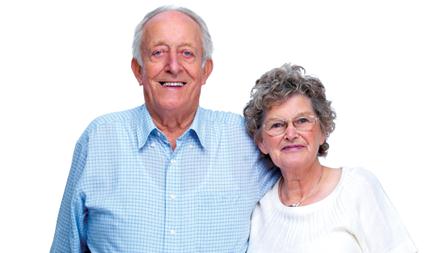 Ellen and James get financial advice in retirement

Ellen and I are in our 70’s and in really good health– we eat right and have joined a few fitness classes. Our kids still cause a bit of stress for us though – one’s in the middle of a messy divorce and the other has a chronic heart condition. 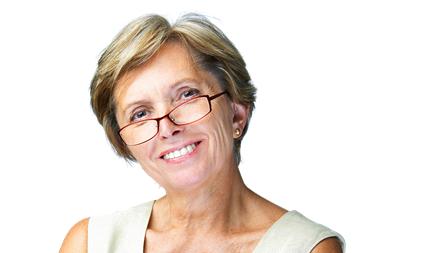 Sandra looks at transition to retirement

When I turned 55 last year it hit me that I was probably what they call a pre-retiree! I have no intention of stopping work yet but I want to know that I am well set up for when I do retire. I knew I needed to start now in order to end up in a good place later. I also knew I did not know enough about planning my retirement. After mulling this over I asked for a referral from a friend and made an appointment to see her adviser, Angela. After initially discussing my retirement plans I was also able to address a nagging issue… I make good money but my annual tax bill has always been an annoyance so I wanted to see if there was anything I could do about that. 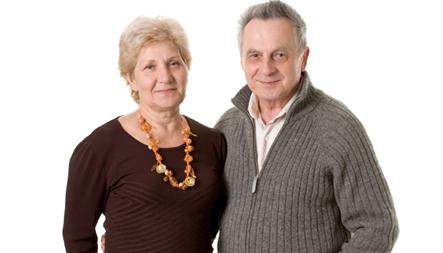 Frank was keen to retire as soon as he turned 65 and so was I. He worked full time while I worked part time so I could help with our grandchildren. Frank’s worked long hours so we were looking forward to taking time out to have some fun! 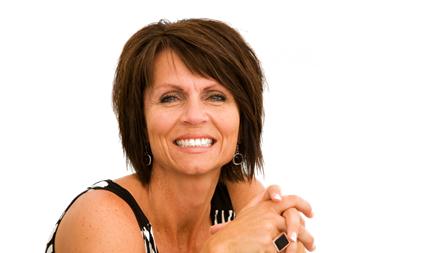 I am a hairdresser with my own business. I’ve always been good at saving so ever since superannuation was introduced in 1992, I’ve been making regular contributions. 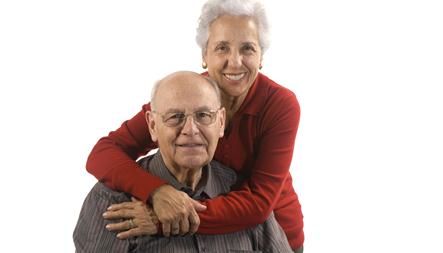 We had always thought that making a Will would be easy. Our finances aren’t complicated and that’s probably why we put it off for so long! We didn’t realise how much there was to consider when you are looking at estate planning – especially for a large family like ours.

We needed specialist advice and at the time, didn’t realise how long term and valuable the relationship would be. We’ve achieved what we wanted, a tailored package - not what someone else thought we should have.

What a great company – they are knowledgeable, very helpful and my husband and I gained sound, easy to digest advice without the sales pitch.

We felt comfortable in the knowledge that the advice we received was tailored to our requirements and that our personal circumstances had been taken into account.

We thought we could manage our funds ourselves, it quickly became evident that there are a myriad of rules, regulations and changing laws that govern what, when and how you can invest and still have access to some or all of it when you need it.

With Glen we felt we were dealing with someone who really cared about our own unique situation and wanted to see us glean all the benefits when we retired.

Having someone who is looking after your unique interests and is willing and able to explain the complexities of the ever changing requirements and laws is of great comfort.

We have achieved our goals and more and we take great satisfaction in knowing we now have enough money to maintain our living style, go on a few trips and be financially secure well into our retirement. Many thanks to Glen and his team.